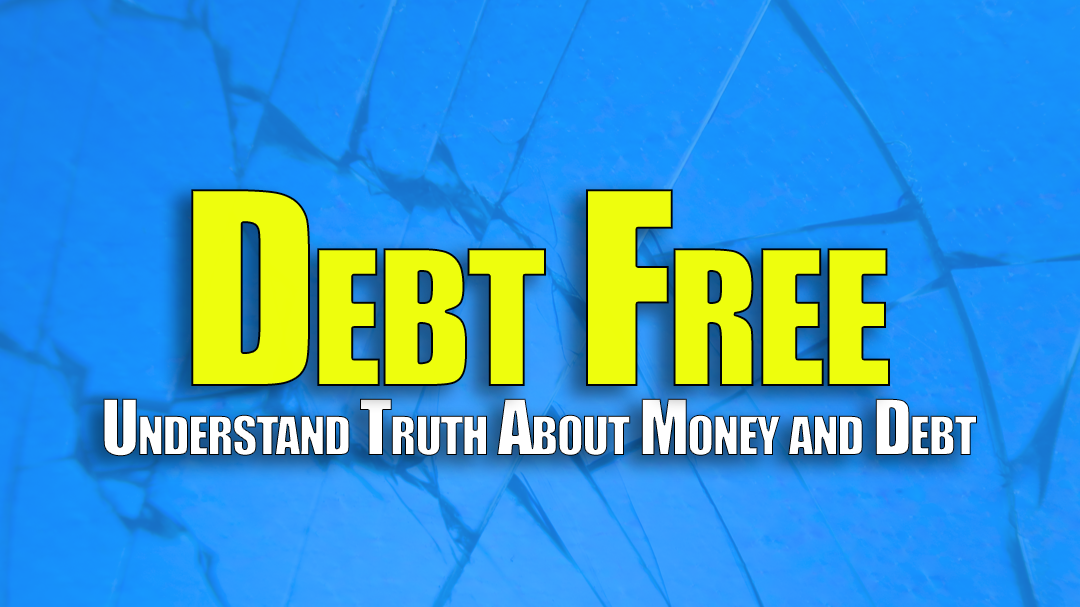 The world is awash in debt.

Even the United States government has increased its debt by trillions.

The idea of getting out of debt is far fetched for most.

Most economists believe that the debt of all the governments will not be paid back.

Most credit card users also have a sinking suspicion they'll never get out of debt.

And believe it or not, this is very, very ancient.

Ever since ancient Babylon, debt has been a problem for governments.

Sure, credit cards are a recent invention.

But lenders and sketchy loan sharks have been around since the dawn of time.

At the same time, both ancient and modern economies can't function without debt.

There is good debt and there is bad debt.

And good debt, like any other tool, can be used for fantastic achievements.

Bad debt can be the source of unending agony.

The strategy is to ease yourself out of bad debt and slide into good debt.

Those trapped within bad debt are always behind the game.

Those past the tipping point into the world of good debt are always ahead of the game.

Which is a shame, because they are very, very easy to understand.

And that is exactly what you'll learn in this course.

Money and debt, at their core, are very, very simple.

However, from one perspective, the common perspective today, money and debt are not only confusing but filled with emotional agony.

The structural issues keeping far too many on the never ending treadmill of yo-yo diets and zero forward progress self-help is the same mental trap keeping people forever in debt.

You'll learn why the exact same mental misunderstandings that plagues modern suffers of bad debt are the very same that allowed ancient peoples to be conned out of their own children.

You'll learn the two simple things missing from all self help that keep people stuck.

You'll learn exactly how, step by step, why getting out of debt by first understanding debt, will be the same process to easy and natural success in all areas of life.

You'll learn how to redevelop your idea of time itself, how to think about it and how you feel it, so that you make much better and healthier choices.

Best of all, you'll learn why this does not require any willpower or motivation.

You'll learn the truth about money and debt so you can set yourself free.

You'll learn why the structure of ancient scammers and con artists is precisely the same structure of the problems leading up to the panic of 2008.

Why there will always be con artists and scammers living among us, and how to easily spot their lies right off the bat.

The one simple shift to easily and forever insulate yourself from money cons and scams forever.

You'll understand what interest rates really are and how they allow you to see directly into the average minds of millions.

You'll learn the baffling link between interest rates and the yo-yo diet.

Once you learn the truth about money, debt, interest rates, healthy money lenders and parasitic loan sharks, you'll see how modern life is just the same from a structural perspective, as ancient Babylon.

Calibrate your mind to money and debt and never feel money frustration ever again.

Understand exactly what money and debt are and how to use them as helpful tools to build a fantastic life.

Three coaching sessions to teach you every single thing you need to know about money, debt, interest rates, and the difference between good debt and bad debt.

Three subliminal sessions, three versions each to program your deep mind with the necessary beliefs that you need to become an absolute master of debt, interest rates, and credit.

Session One covers the basics of money and interest rates.

What interest rates represent and why they are, and have been a fundamental component of human nature.

What bonds are and how they are utterly critical for a healthy society, both modern and ancient.

Session Two is all about how immoral money lenders have been using interest rates to scam people for thousands of years.

Why not understanding how interest rates work will make you an easy mark for modern sketchy money lenders.

How embracing your responsibility for understanding interest rates and how they work from an inner game standpoint can forever set you free.

Session Three is all about how debt have been and can be used positively and with upright moral clarity.

Why trading bonds is just as critical as trading commodities like corn and other daily necessities.

The two basic ideas that are missing from nearly all kinds of self help and why these two ideas are all you need to become a master of money and credit.

Blast your brain with the beliefs that money is something that is as easy to understand as basic arithmetic.

Never before be taken advantage of by fast talking money lenders.

Understand the inner game practices necessary to build positive money skills from the inside out.

Program in such a distaste for negative debt you never want to go near it again.

See negative debt as the debilitating voodoo that it really is and reject it from your life.

Embrace your money power by applying two critical money skills that will carry you to financial freedom.

Be one of the few who not only understand interest rates and credit but embrace the power of putting debt to good, positive use.

See debt as a necessary tool that you can use to grow your financial empire.

Appreciate the positive aspects of debt that has been behind the greatest adventures, conquests and scientific breakthroughs of all time.

Get this now and remove the shackles of monetary confusion.

Get this now and be the one in a million who understands how money really operates.

Get this now and start a regular habit toward true financial freedom.

Get this now and get to the positive money tipping point.

Get this now and never be baffled by money voodoo ever again.

Get this now and feel the sense of peace that comes from understanding the deep structure of interest rates. 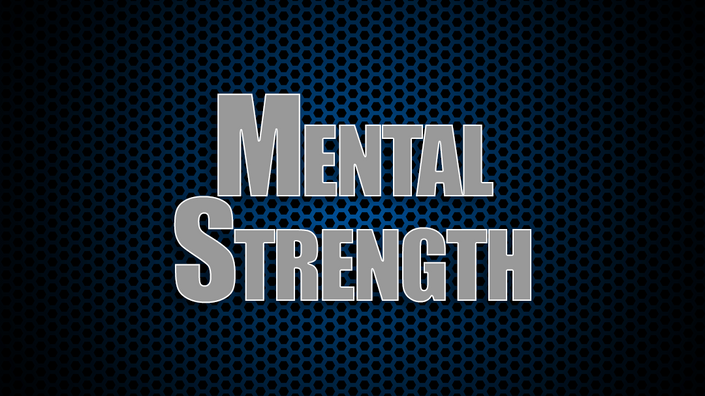 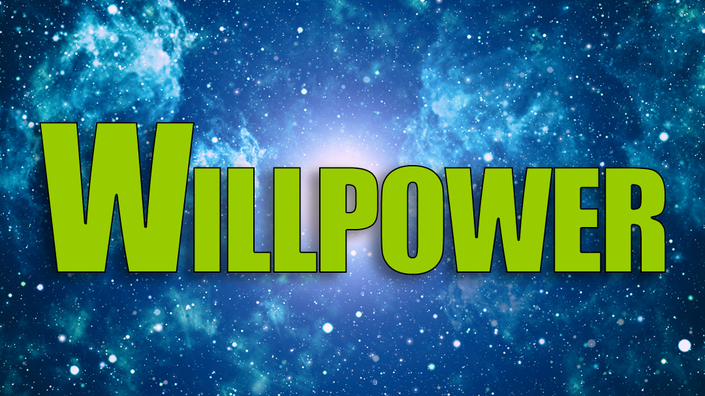 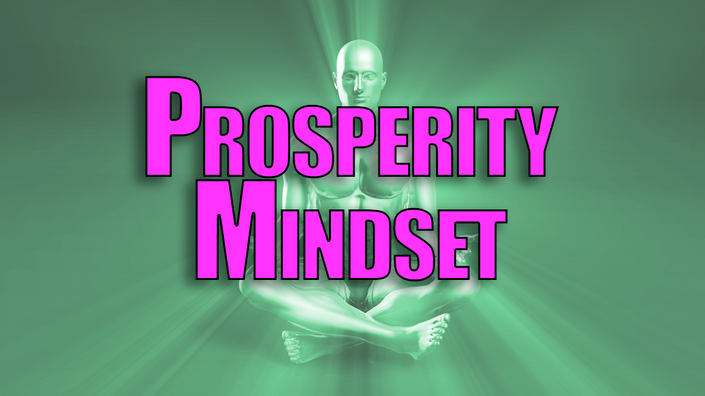