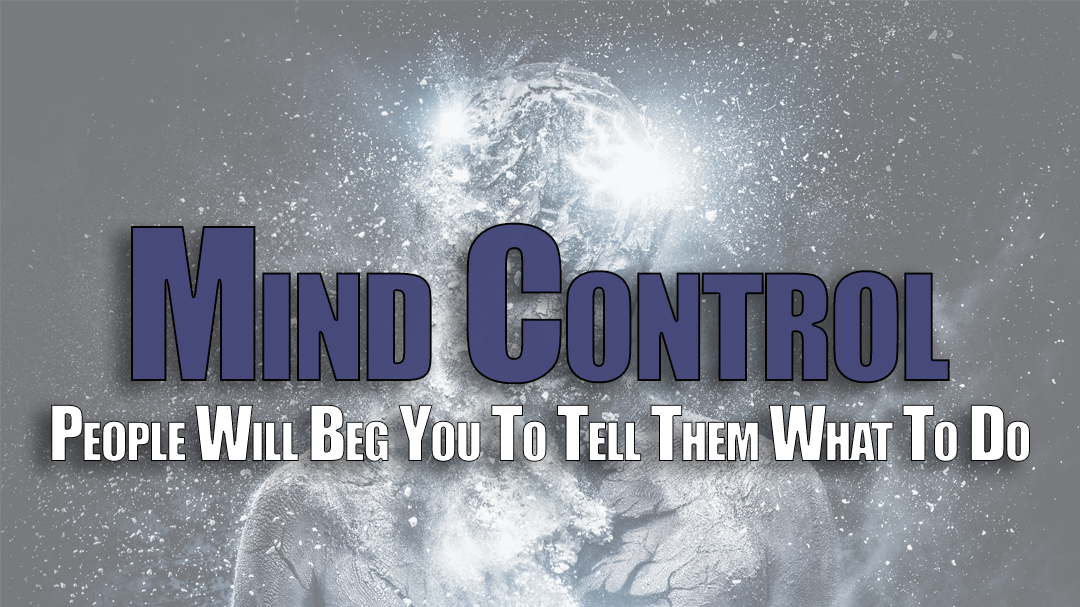 People Will Beg You To Tell Them What To Do

People Will Beg You To Tell Them What To Do

That only evil movie villains do.

But the truth is that mind control has been around since the dawn of time.

This is not bad.

This is not a negative statement about humanity.

This is a necessary instinct.

Maybe once upon a time there was a tribe of ancient people who always needed to participate in every discussion about every decision.

But they all went extinct.

They were out populated by our ancestors.

Where one guy would be the idea guy.

This creates much more efficient groups of people.

You can see this everywhere today.

Most of the ideas we have in our brains come from somebody else.

Groups of people we respect.

But something is critically different today.

Back in the day, the idea producers and the idea consumers all wanted the same thing.

The dude in charge who produced the ideas wanted the same thing as all the people who accepted those ideas into their brains.

Today, this isn't the case.

And because there are far too many ideas to choose from, this makes it even more difficult to find any kind of win-win outcome.

Which makes most of today zero sum.

The idea creators almost always benefit at the expense of the idea copiers.

But it opens the door for easy, one-on-one, win-win mind control.

Most people are not only desperate for somebody to tell them what to do, but also clueless about what they want.

Most people today are unfortunately drifting around hopelessly without a direction or a clue.

This where you come in.

The helpful mind control expert whose ideas they will love to accept.

The helpful authority who can give direction to their lives.

The more you do this, the more they'll respect you.

The more they'll defer to you with any big decisions.

This is much, much easier than most believe.

All it takes is a short conversation.

To elicit their ideas and desires.

Making them feel better than they ever have.

And done from an ego friendly standpoint, it will make them feel even better.

We all have tons of childhood experiences of expressing our desires and being told no.

So naturally, we're a bit gun shy about confidently and articulately expressing our desires around others.

Another reason why you will stand out in their mind as their own personal superhero.

You'll now only help them find their deep desires, but you'll help them articulate them.

This will significantly increase their mind control potential.

This will significantly increase your authority they eagerly recognize.

This will significantly increase their attraction for you and your ideas.

Who can you use this with?

Customers will be more eager to buy.

Strangers will be more attracted to you.

Three coaching sessions to make you a master of mind control in no time.

Three subliminal themes to build in the deep beliefs to become an irresistible mind control practitioner.

Session One is all about the ethics and morality of mind control.

Why it's nearly impossible to use mind control for anything other than the positive benefits of others.

Why most people would rather be told what to do than think for themselves.

Session Two is all about how to build massive mind control potential.

The easy step by step conversational process to make them desperate to follow your directions and suggestions.

How to leverage the law of commitment and consistency to crave your guidance.

Session Three is the difference between short term and long term ego.

Why your ego is the biggest obstacle in long term mind control.

One - Master Of Mind

Quickly and easily understand the deep desires of everybody you meet.

Pace their inner desires so strongly and accurately they'll beg to obey you.

Understand the deep and complex structure of the human condition and easily dominate.

Learn to temporarily shut off your ego for maximum mind control.

Let others win in the short term so you can prevail in the long term.

Build in the simple processes to dominate any mind you meet.

Create an army of loyal supporters who will follow you to the ends of the Earth.

Get this now and become the leader they've been looking for.

Get this now and be the savior of lost souls.

Get this now and make others feel fantastic because of you.

Get this now and talk your way into or out of any situation.

Get this now and easily fill your social network with ideal supporters.

Get this now and create your own personal halo effect.

Get this now and easily and consistently dominate your life, and everybody in it.

Check out some more of our products: 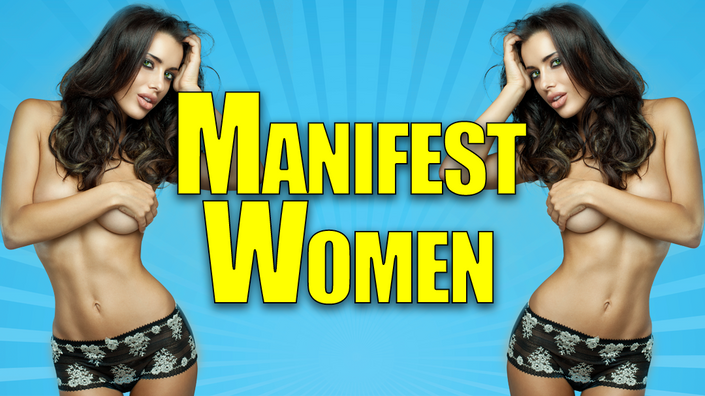